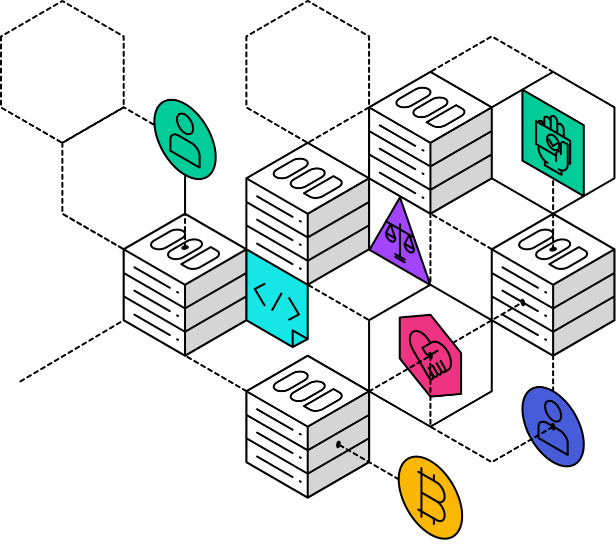 CodeDAO is the first and only fully decentralized code hosting platform in the world. The vision of CodeDAO is to provide global developers a public and liberal platform, a platform that of the developers, by the developers, for the developers.
CodeDAO Web3 Hackathon
We’re looking for the next Mark Zuckerberg! If you want to build a next-generation Web3 application that can change the world, here’s the stage for you. Winners can get huge rewards and chances to attract seed capital and other forms of start-up support.

What CodeDAO provides to developers

A fully decentralized
git hosting platform
Everyone working on a project hosted on CodeDAO can have a copy of the code on his or her own device. The final status of the repo is made by the consensus of all project members through peer-to-peer communication. There are no centralized nodes to host the code repo.
Using DAO to
operate open-source project
An Open source project hosted on CodeDAO can be truly operated as a DAO since there is no central server on CodeDAO. With DAO everyone's interests can be protected,
especially open source contributors and users.

Application DAO for
the public platform
The CodeDAO public platform is also decentralized and operated as a DAO. Every application behavior is carried out according to transparent rules written in code and need to have consensus among all CodeDAO members.
There are no centralized servers controlled by a single organization.
A platform
truly owned by developers
CodeDAO uses $CODE as the governance token. $CODE can only be minted through “Proof of Code Power”, and no other ways. Every important decision is voted on by $CODE owners. CodeDAO is a “republic”, not an “empire”. 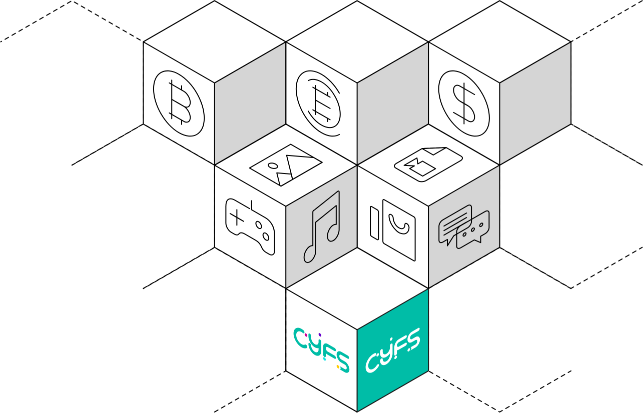 CodeDAO is built on CYFS, a next-generation Web3 infrastructure technology that completely decentralizes and frees the Web.
Currently, open source projects can only develop underlying tools used by Web2 companies, making it hard to change the world like free software once did and earn income. With CYFS, you can develop open source Web3 apps, directly developing products that can benefit the public and earn income.
Learn more about CYFS